Is Exercise The Answer To Youthful Skin? - COACH London

Book your one week free pass
T&C’s: This pass must be used over the course of one week and is valid until the 11th of February. Please note that this offer is for a complimentary gym pass only and does not include classes exclusive to members.

Keep up to Date

Sign up to receive updates, exclusive offers as well as exercise tips and nutritional information from our expert team of Coaches.

We are sorry the login, timetable and booking system is not yet active. This is coming soon.

Please come back in the coming weeks to find a timetable showing all the classes and sessions available for you to explore and enjoy here at Coach London.

We look forward to seeing you soon.


We’re here to help with any queries you may have, or to provide any information about Coach London and its services. Please complete the form below and we’ll get back to you as soon as we can. We look forward to hearing from you.

Is Exercise The Answer To Youthful Skin? 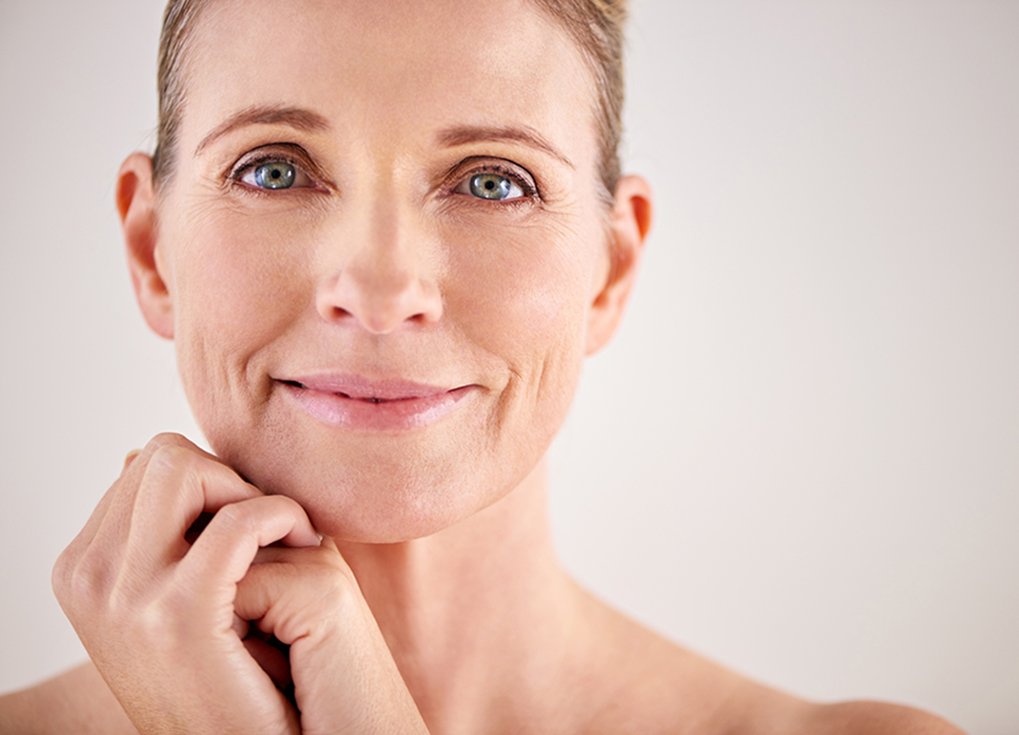 Is Exercise The Answer To Youthful Skin? 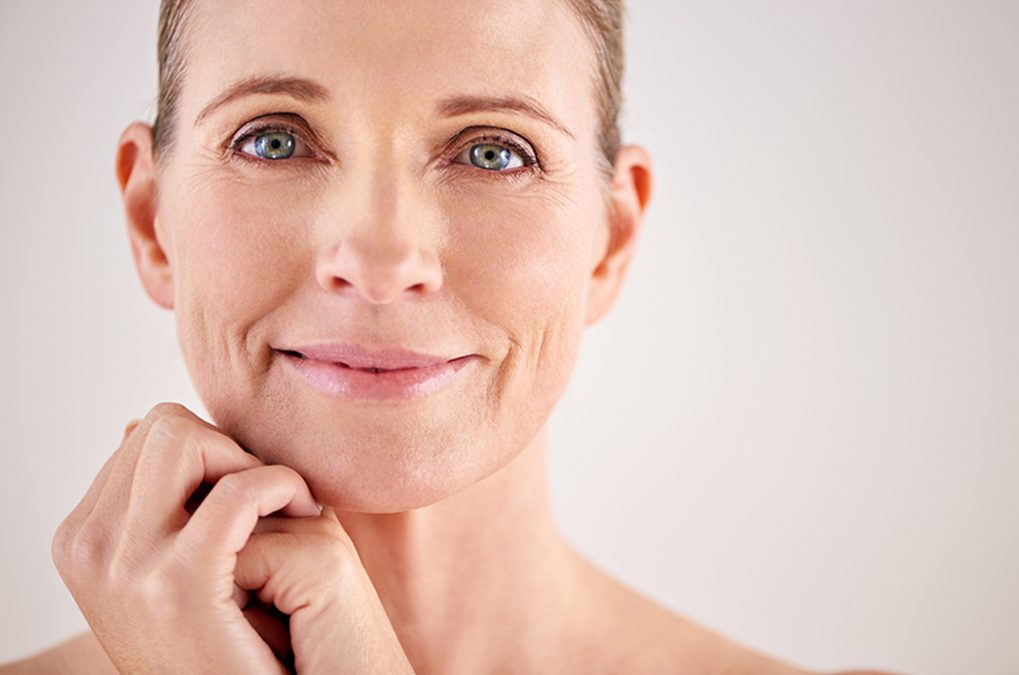 Wrinkles are an inevitable part of ageing. Many people have turned to injectables in an attempt to preserve a youthful appearance, but is it possible to maintain your skins youth through regular exercise?

The simple answer is that whilst we do not have definitive proof that it does, several studies have suggested that it is a positive contributing factor. So let’s explore the research.

The immediate effects of exercise include increased blood flow to the skin and increased lymph flow, which decreases eye puffiness, and leaves you with a more radiant glow.

Research from McMaster University in Ontario has found that exercise not only appears to keep skin younger, it may also reverse skin aging in people who start exercising later in life.

Researchers conducted a test, using 29 male and female volunteers ages 20 to 84. Half of the volunteers had an active lifestyle, participating in about three sessions of exercise per week. The other half of the group exercised for less than an hour per week.

The study found that after age 40, the men and women who exercised frequently had visibly younger looking skin – markedly thinner, healthier stratum corneums and thicker dermis layers. Resulting in the 40+ year-olds having skin closer in composition to that of 20-and 30-year-olds than to that of others of their age who do not exercise regularly.

The researchers checked for alterations in the levels of substances called myokines created by working muscles. These substances enter the bloodstream and jump-start changes in cells far from the muscles themselves. The scientists found significantly improved levels of a myokine called IL-15 in the skin samples of volunteers after exercise, which may explain the skin’s youthful appearance.

Now let’s take a deeper dive into our skin cells. Each cell has mitochondria, the engines of the cell. They make a chemical known as ATP that fuels cell function. ATP is needed to repair skin damage and make components that keep skin young, like collagen and hyaluronic acid.

With age, however, mitochondria start to make less ATP. To date no medications or therapies have been shown to increase the number of mitochondria or restore them to their younger functional abilities. Except there’s one thing that does: exercise. A paper published in February 2019 in the Annual Review of Physiology concluded exercise may reverse these mitochondrial changes within the muscle. Another study published in March 2018 in the journal Aging Cell looked at the muscle cells from older male and female lifetime cyclists, and found that their muscles had the same qualities and function of a person decades younger.

Anyone that’s experienced the feeling of elation after a good workout will likely know that it’s down to the product of endorphins, which are feel-good hormones. Skin cells have endorphin receptors. Endorphins affect skin cells in ways we do not fully understand, but it seems to be beneficial. Previous research has also shown that exercise helps buffer the effects of stress, and reduces levels of the stress hormones cortisol and  adrenaline, according to Harvard Health. While stress is both normal and inevitable, chronic stress is not healthy for your skin.Also people who exercise report better sleep, according to the National Sleep Foundation, and getting enough sleep (for adults the recommendation is seven to nine hours per night), is a tried and tested technique for managing stress.

So like us you may now be thinking, this is all well and good, but what exercise will benefit my skin health best? The fact of the matter is the best exercise is the one you enjoy the most.

At Coach we advocate regular training coupled with 20-minute restorative sessions in our state-of-the-art infrared saunas, (proven to promote faster cell regeneration and human tissue growth).  Making exercise a part of your weekly routine will go a long way in not just helping improve your skins health but your overall wellbeing.

For more information on this please email info@coachlondon.co.uk